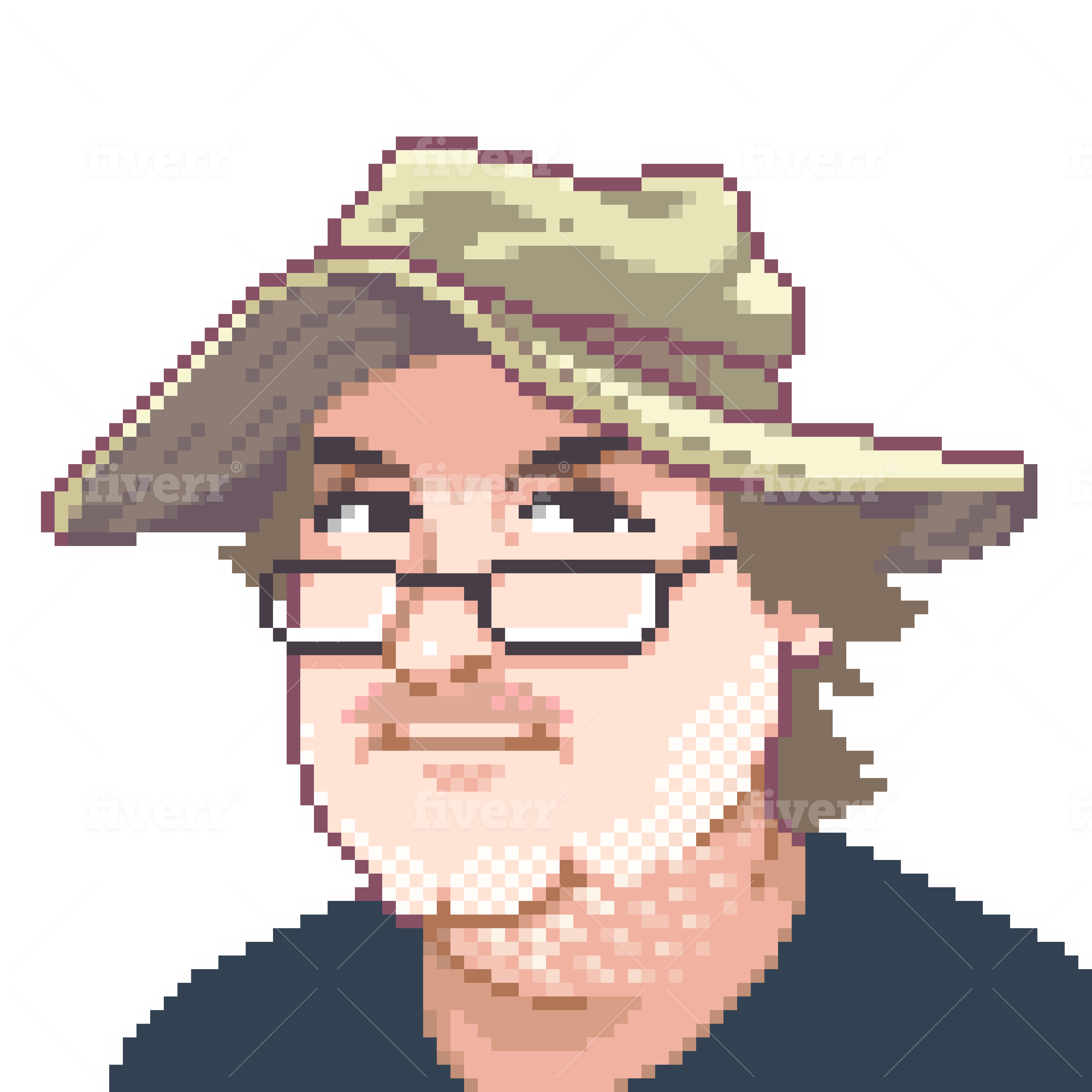 I started NeuroQuest in 2003 which was then focused on neural networking just before having the opportunity to start with NASA's Johnson Space Center. I spent fifteen years contracting for NASA doing software around computational electromagnetics and communications in space. Afterwards, it was several years exploring communications subsea. After this absense, I've relaunched NeuroQuest with the goal of getting out of the rat race and workplace politics to pursue an environment that allows for projects that take a software craftsmanship approach to development and the freedom to create. I've now been working in the software industry as a developer for over three decades, and an additional decade learning the trade before that.
Building on the experience of distributed and scientific applications rooted in the Linux and open source domains for over three decades, the origins of NeuroQuest are based in Linux and Open Source. We are creative thinkers of Open Source and Open Standards. This is our passion, and this is where we excel. Our goal is not to be everything to everyone, rather, we aim to create long-term relationships with our customers. Quality and attention to detail is at the core of all that we do.
NeuroQuest is a provider of custom software development services located in Houston, Texas. We develop applications for business, industry, and government agencies.